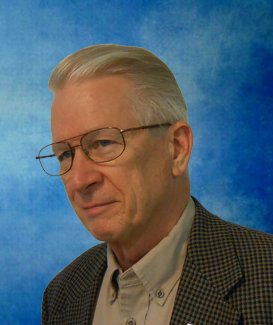 The IFPS defines Emeritus status as one who, although no longer employed in the industry but still make contributions, permission to retain, as an honorary title, their certification for the rest of their life.

“Bob Sheaf has been involved with fluid power for 45+years and has given hours beyond measure to the IFPS and other industry organizations. He is an outstanding troubleshooter and instructor,” said Jeff Kenney, 2020 IFPS President.  “Bob served as the IFPS president, certification committee chair, and a director-at-large; he is currently an IFPS Honorary Director.

A candidate for IFPS Emeritus Certification must meet specific requirements, including nominations by at least three IFPS members in good standing, at least one of whom must be a current or past board member, and maintained continuous IFPS certification for at least 20 years.