2022 Board of Directors takes office 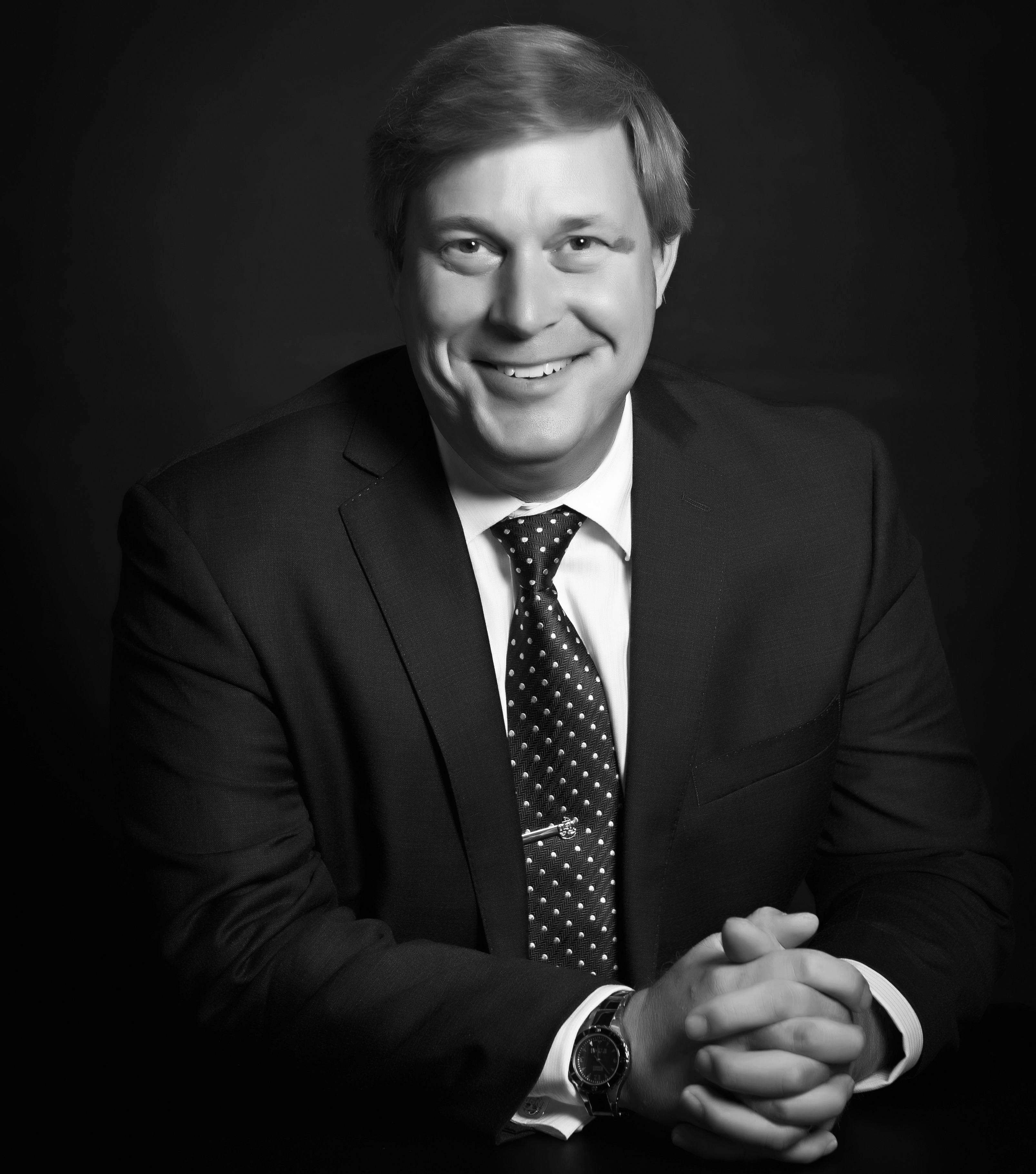 The International Fluid Power Society (IFPS) is pleased to announce Denis Poirier, Jr., CFPAI, CFPAJPP/AJPPCC, CFPCC, CFPIHM, was elected 2022 president and chair during the IFPS annual meeting.  Mr. Poirier is the 62nd president of the IFPS and took office along with the 2022 Board of Directors January 1, 2022.

Denis joined the Eaton Hydraulics Group in 2013 as a Senior Training Specialist and currently holds the position as the Training Operations Manager with Danfoss Power Solutions. He oversees instructor-led content, facilities, and learning materials. He is a licensed journeyman in the Electronics Mechanic trade; a Master Training Specialist with the Center for Naval Education and Training; a licensed Training Specialist with Southern Illinois University; holds a Bachelor of Science in Workforce Education and Development and certified as an Accredited Instructor and Job Performance Exam Proctor with the IFPS.

“I am humbled my peers have elected me to represent the International Fluid Power Society,” said Denis. “I look forward to the year ahead and how IFPS can support the fluid power industry with relevant materials and certifications.”

The following officers were confirmed at the meeting:

The following Directors-at-Large were re-confirmed during the annual meeting:

Honorary Directors-at-Large and Ex-Officio were also re-confirmed during the annual meeting:

A special thanks to outgoing past president Jeff Kenney, CFPMHT, MHM, IHM and Director-at-Large, Brandon Gustafson, PE, CFPE, CFPS, CFPIHT, CFPMHM - Graco, Inc., as they complete their tenures on the IFPS Board. Their many years of service, commitment, and expertise helped steer the Society in its mission.